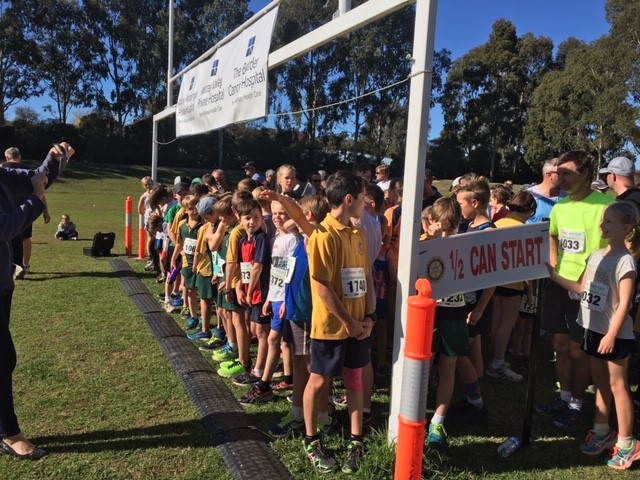 7 April 2017:- Chris Gillard, General Manager of Vitasoy Australia, said: “We are very excited to be the naming rights sponsor of such a major community event.”

He said although Vitasoy Australia was the #1 brand of plant-based milks*, it was a little known fact that Vitasoy had been manufacturing its products right here on the border, out of Baranduda, since 2001.

“We’re thrilled to build on our 16 year local history by partnering with a local institution that is celebrating its 40th anniversary,” Chris said

“It’s a terrific event that all of the community rallies behind.  The Nail Can Hill Run links naturally with Vitasoy’s sense of wellbeing and proactive health, which is realised through our range of soy, almond, coconut, oat and rice milks.”

Chris continued, “We’re enormously encouraged that the Rotary Club of West Albury passes on all proceeds to a selection of local support programs to ensure everybody can reach their potential.  The 2017 beneficiaries, the Carevan Foundation and the YES Youth & Family Services, have partnered with the community to create a genuine sense of belonging for those less advantaged.”

Enthusiasm for the event, together with the associated three-year naming rights sponsorship deal, is filtering through the Baranduda manufacturing site, with Chris indicating at least 20 of Vitasoy’s team having put their hand up to compete in the gruelling 11.3km challenge.

The Vitasoy Nail Can Hill Run will be held on Sunday 7 May. The course is run mainly along the ridge of the Nail Can Range that borders Albury on the west side. 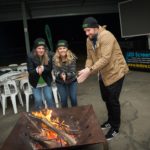